Watch this quick video to see the Cricut BrightPad Go in action!

This post contains some affiliate links for your convenience (which means if you make a purchase after clicking a link I will earn a small commission but it won’t cost you a penny more)! Read my full disclosure policy.

What does the Cricut BrightPad do?

The Cricut BrightPad is an ultra-thin LED light box (also known as light pad) that illuminates hard-to-see cut lines for faster, easier weeding of vinyl and iron-on vinyl projects. You can also use the Cricut BrightPad to light up things for tracing, to help you piece patterns, do diamond painting, cut stencils, or just see things a little better. Think of this is an ultra-thin, ultra-bright light box that will brighten up all your crafts!

Cricut graciously gifted me with both the BrightPad and the BrightPad Go in advance so I could review them for you (thanks, Cricut!)

Here is me weeding green permanent vinyl on the Cricut BrightPad Go — see how you can see the light shining through the cut lines? This is at maximum brightness.

What is the Difference Between the Cricut BrightPad and the BrightPad Go?

The Cricut BrightPad Go is cordless, with a rechargeable, built-in battery for 2+ hours of power and 5 LED brightness settings. It’s white with an indigo blue back and has a screen hardness of 6H. The BrightPad Go retails for $99.99 and can be purchased from Cricut.com and other places Cricut products are sold.

The Cricut BrightPad is corded and has 3 LED brightness settings. It’s white with a mint back and has a screen hardness of 4H (so not quite as hard as the Go). The Cricut BrightPad retails for $59.99 and is only available at Target stores and Target.com until September 4th, after which you can get it at the Cricut shop.

What size are the Cricut BrightPads?

How bright are the Cricut BrightPads?

Here are the power buttons on the Cricut BrightPad Go:

How does the Cricut BrightPad compare to other Light Pads and Light Boxes?

Another issue we’ve noticed with other brands is that they aren’t consistently bright from edge to edge the way the Cricut BrightPad is.

So if you are planning to use a light box for weeding, which is one of the best uses for it as a Cricut crafter, you’re going to be happier with the Cricut BrightPad (and your screen will have far fewer scratches!)

What color are the Cricut BrightPads?

The BrightPad Go is white and indigo — here’s what the back side of it looks like:

The Cricut BrightPad (the one with the cord) is white and mint — here’s what it looks like on the back:

What other features does the Cricut BrightPad have?

Why use a Cricut BrightPad?

I bought the original one for my daughter years ago, before I was really into vinyl crafting. She ADORED it, and used it to trace a lot of things. I “borrowed” it from her when I began learning to weed vinyl … and that’s where I found it most useful. It helps me see the cut lines on some (though not all) vinyl. It works best for mid-to-dark toned vinyls. It still doesn’t help with glitter vinyl, but I’m not sure there’s much hope for that other than to use the baby powder method!

Basically, the Cricut BrightPad shows the cut lines better – that means less eye strain. And I’ll take that any day.

And here I am using it to make a stencil for my stepping stone project:

I’m excited about being able to go cordless with the Cricut BrightPad Go, too!

How do I use my Cricut BrightPad?

Get it out of the box, turn it on, put your vinyl or whatever you’re working on right on the lighted surface, and get to work. I sometimes tape my vinyl to the lightbox with painter’s tape while I work to keep it in place, but you do whatever works for you.

Tip: My Cricut BrightPad Go had a charge when I first took it out of the box, so I was able to start immediately!!

Does the Cricut BrightPad have to be plugged in?

What comes in the Cricut Bright Pad box?

Here’s everything in the Cricut BrightPad Mint Box:

And here’s everything in the Cricut BrightPad Go Box:

How long is the USB cord?

The cord is just about six feet long for both versions of the Cricut BrightPad. So not very long. I don’t think you could make it longer unless you used an USB extension cable, which I have not tried yet.

How long does the battery last?

It depends on how bright you use your BrightPad. The lower the brightness, the longer it lasts. If you have it on max brightness, you’ll get 2 hours out of it. At a lower brightness, it can last up to 12 hours!

How do I check my BrightPad Go battery level?

Cricut BrightPad Go is the winner for me, hands down. I need the ability to move my BrightPad around and I don’t like having a cord get in my way. Plus it comes with a wall charger, which I always need because I’m always losing mine.

Will there be other colors for the Cricut BrightPad?

Great question! I don’t know. I do know that the older Cricut BrightPad came in multiple colors — mine is pink, and there is also a mint one. So… maybe one day?

Can I see the Cricut BrightPad in action?

Yes! Here is a video demonstrating weeding on the Cricut BrightPad (we used our pretty mandala heart).

How do I get a Cricut BrightPad?

If you want the cordless version, order the Cricut BrightPad Go from the Cricut shop — it’s now available!

If you want the less expensive version and don’t mind the cord, go to your local Target (or Target.com) and get the corded Cricut BrightPad!

Got more questions? I’d love to help! Leave a reply here or ask over on my Cricut Crafters & Makers group!

Want to remember this? Save this Cricut BrightPad Ultimate Guide to your favorite Pinterest Board!

Jennifer Marx is a designer, an enthusiastic crafter, a lifelong teacher, and a proud overcomer of a variety of life's challenges. In her spare time she loves to play D&D and video games, garden, sew 16th c. costumes, and go to Disney. She lives a full, happy life in beautiful Ann Arbor, Michigan with her partner Greg, her teen daughter Alexa, and their two dogs, Hunter and Chloe. 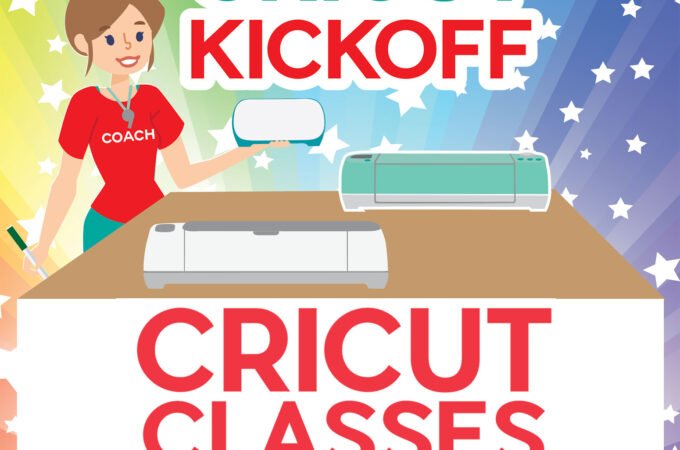 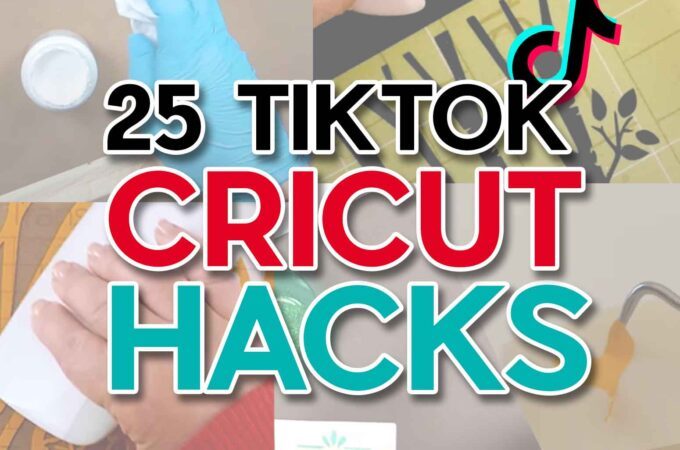 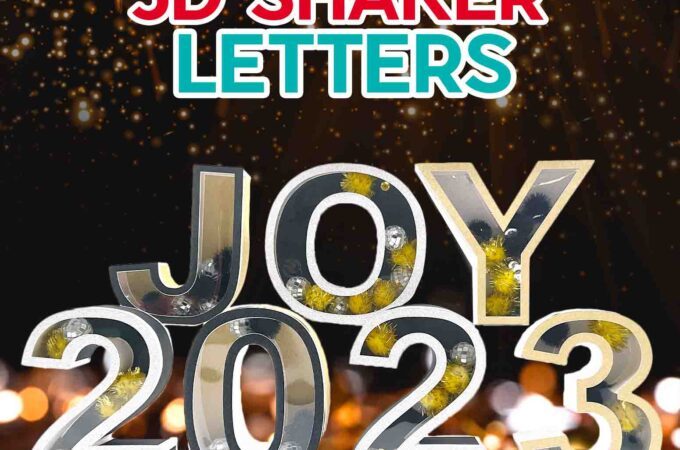 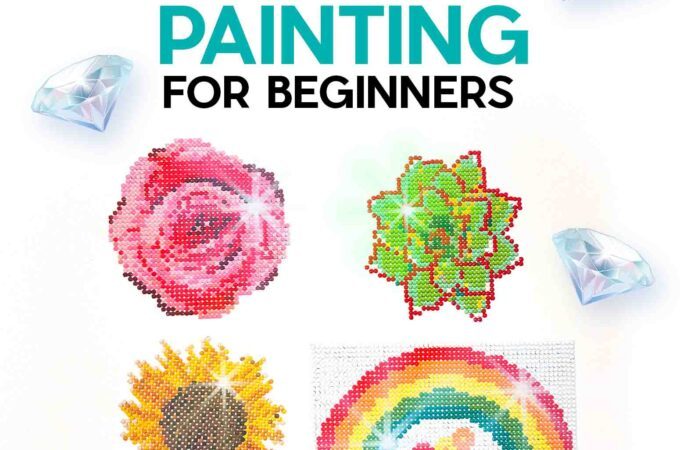 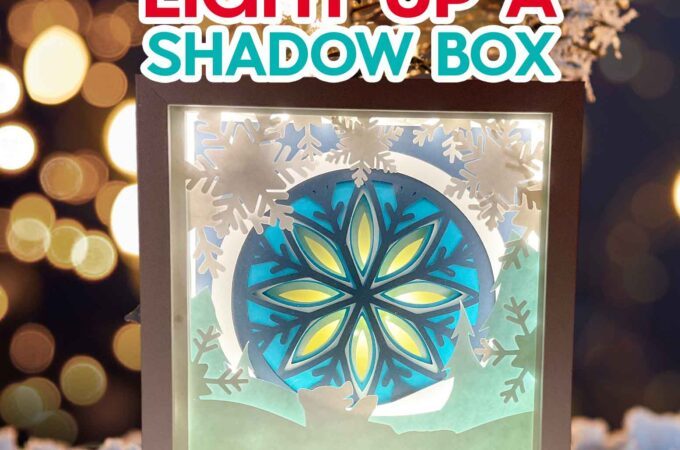 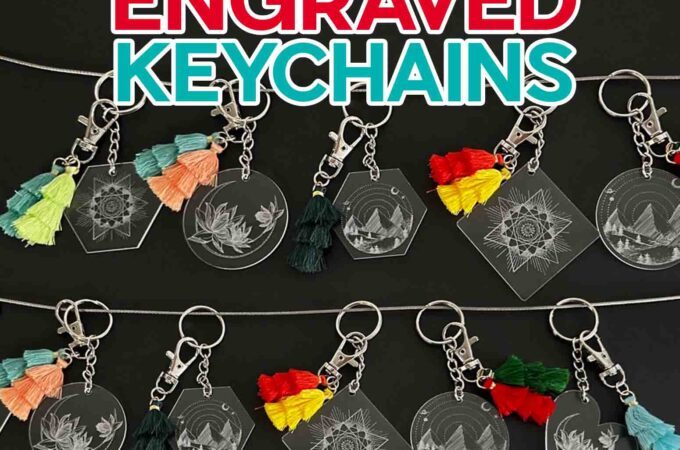 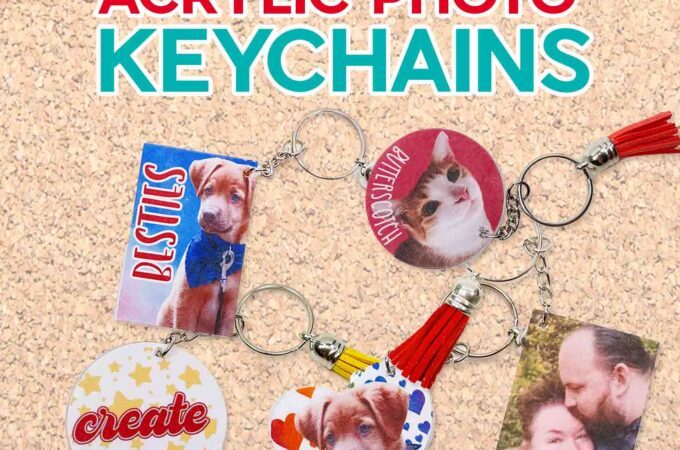 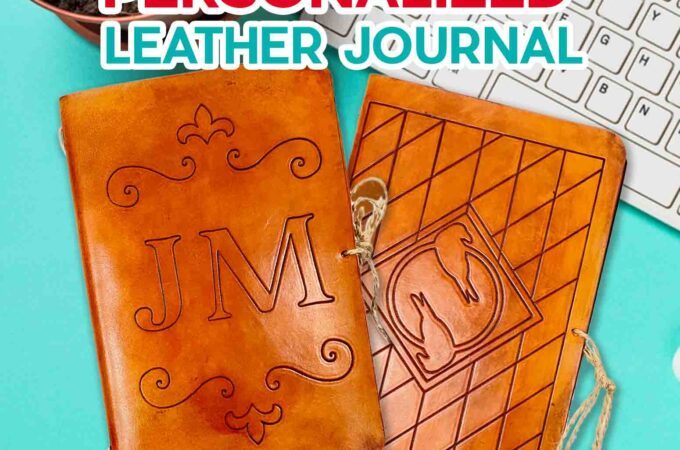 This site uses Akismet to reduce spam. Learn how your comment data is processed.

Success! Now check your email to confirm your subscription to the Cricut Mini-Course. 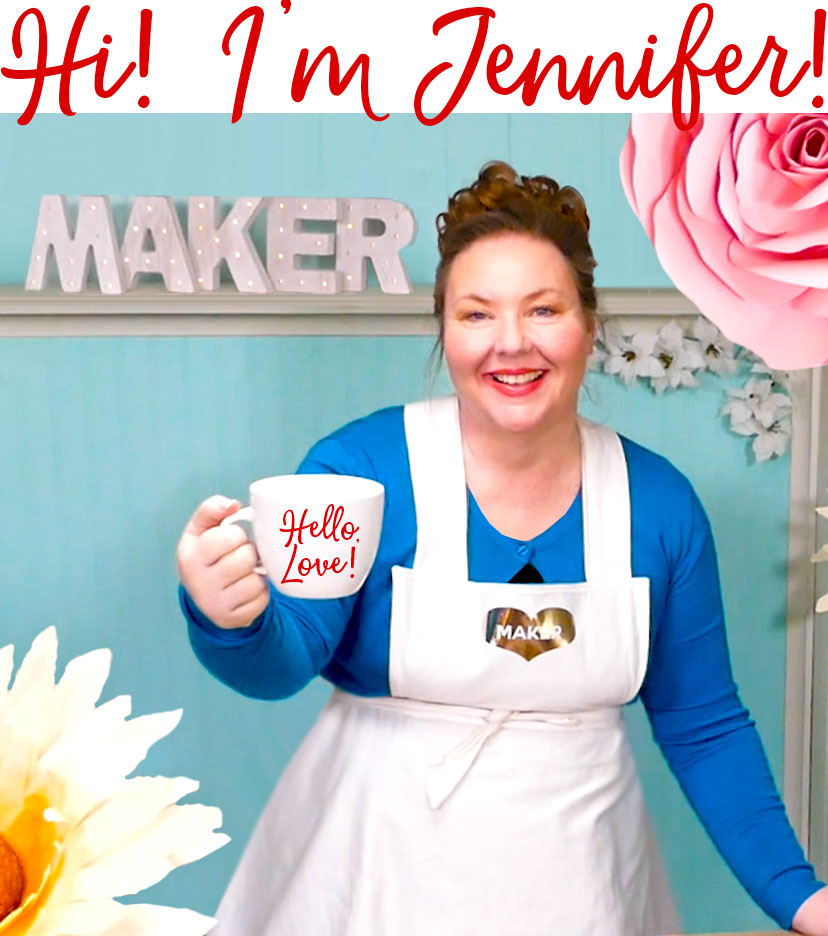 I inspire you to make crafts and decorate your home. I'm always working on something new and fun! Follow along on my DIY adventures, reconnect with your creativity, and read more about me here.

Join 1 million+ other crafters like you who enjoy JenniferMaker.com!

BONUS: Sign up for the JenniferMaker.com newsletter and II'll send you the password to my top-secret library filled with free printables and patterns. Once subscribed, I will send you a newsletter with details about my new free files each week.

Success! Now check your email to confirm your subscription. The password to the free resource library is craftthelove --- the link to the library is http://jennifermaker.com/resource-library, which you can also find at the very top of this page.

Resource Library
Enter my top-secret resource library for my latest printables and patterns! Password is 'craftthelove' -- thanks for being a subscriber!!

Subscribe (free!) to my newsletter! As an added bonus, I'll send you the password to my top-secret craft library filled with free files and patterns.

Success! The password is crafthelove -- enter the library at https://jennifermaker.com/library

Resource Library Enter my top-secret resource library for my latest printables and patterns! Password is 'craftthelove' -- thanks for being a subscriber!!
Have a Cricut? Check out my helpful guide used by over 360,000 crafters! 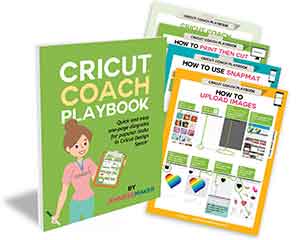 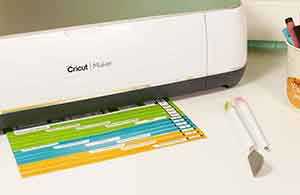 You’re welcome and encouraged to link to JenniferMaker.com or use a single image with a brief description to link back to any post. Republishing posts in their entirety is prohibited. Feel free to pin on Pinterest!

You're welcome and encouraged to link to JenniferMaker.com or use a single image with a brief description to link back to any post. Republishing posts in their entirety is prohibited. Feel free to pin on Pinterest!

Jennifer Marx is a participant in the Amazon Services LLC Associates Program, an affiliate advertising program designed to provide a means for sites to earn advertising fees by advertising and linking to Amazon.com.